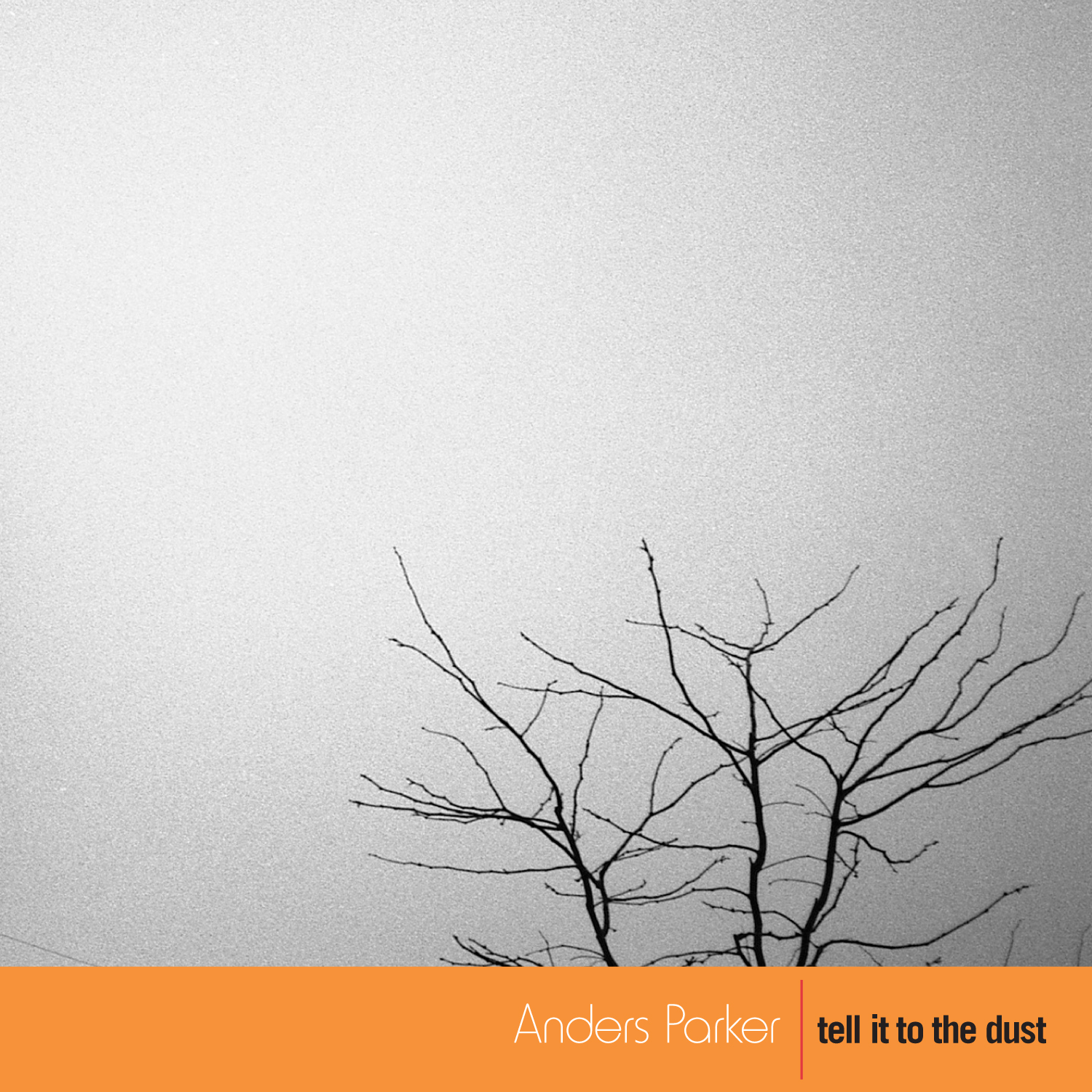 After releasing five records under the Varnaline name, Anders Parker decided it was time to retire the band name and move forward under his own name.  By this time Parker had relocated from New York to North Carolina. It was here that he wrote what would become Tell It To The Dust.

Tell It To The Dust is a formidable collection of songs that finds Parker firing on all cylinders. This time he used a variety of friends and musicians to fill out the sound. Jud Ehrbar (Varnaline, Space Needle) returned to man the drums, Kendall Meade (Mascott, Anders & Kendall) sang and played keyboard, Jay Farrar (Son Volt, Gob Iron, New Multitudes) sang and played organ and harmonica, and Joan Wasser (Joan as Policewoman) played violin.

The title track opens the record and its winding road arrangement only enhances the compelling melody and catchy chorus. It ends in a fury of an outtro.  Next to roll is “Goodbye Friend,” a meditation on loss and change set in a jangly frame.  After that we move into the marching swirl of “So It Goes.”  The songs trace many different roads and moods culminating in the fire that is “Doornail (Hats Off to Buster Keaton)”. Along the way there is the plaintive acoustic duet between Parker and Kendall Meade on “Keep Me Hanging On,” the pleading “Don’t Worry Honey, Everything’s Gonna Be Alright,” and the firey “Into The Sun.”

Again, Parker checks in at various points on the musical compass on a compelling musical journey.

“Anders Parker, the singer-songwriter formerly known as Varnaline, has crafted a resolute set of songs that moves fluidly from rugged country-indie to scorched-earth rockers to frosted cabinin-the-woods-style ballads….”Keep Me Hanging On” is one of those songs that’s so perfect, it seems more born than written… Tell It to the Dust is Parker’s obvious bid for recognition — and proof that he should get it.”

Random fact:  Much of Tell It To The Dust was recorded in an old converted firehouse in the Red Hook section of Brooklyn, New York.