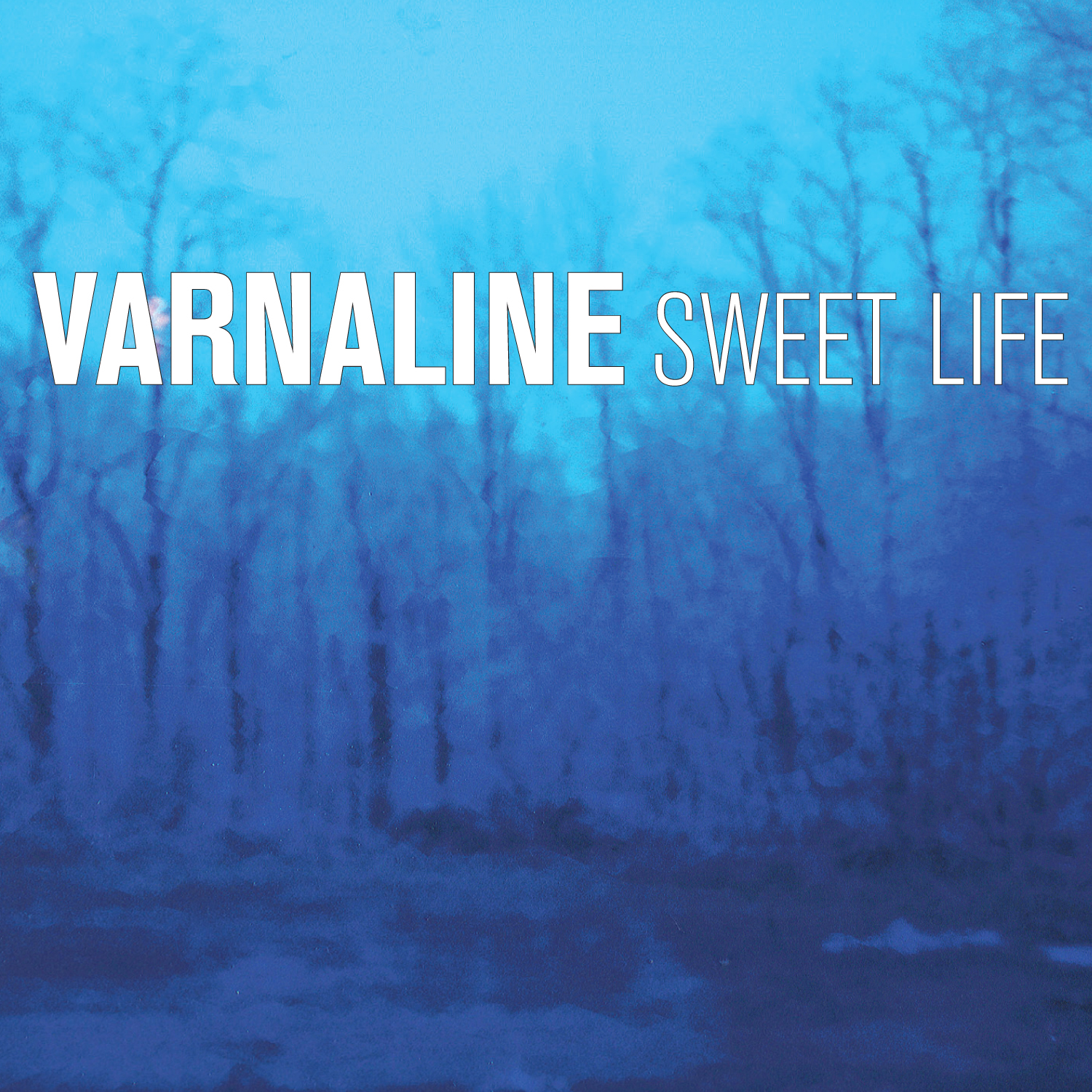 After the solitude of A Shot and a Beer, Anders Parker reassembled his touring band to make the pastoral rock record Sweet Life.  Recorded in an old church in Upstate New York, the albums finds the band in high form. There is a spaciousness and grandeur to the sound of the record. All the songs are presented in high-fidelity, Technicolor sound.

“Gulf of Mexico” opens the record with a slow rolling wave of sound. Parker’s yearning falsetto crests over the top, calling out over the band.   Next comes “Northern Lights” with the wail of a pedal steel as the band moves down the tracks. Then comes the anger of “Now You’re Dirt.” The album bounds back and forth between darkness and light, gravity and levity, blood and air. The album closes with the title track, “Sweet Life,” which opens with a string section.  Slowly, from the background the band swells forward into a surging crush, taking the record to an epic close.