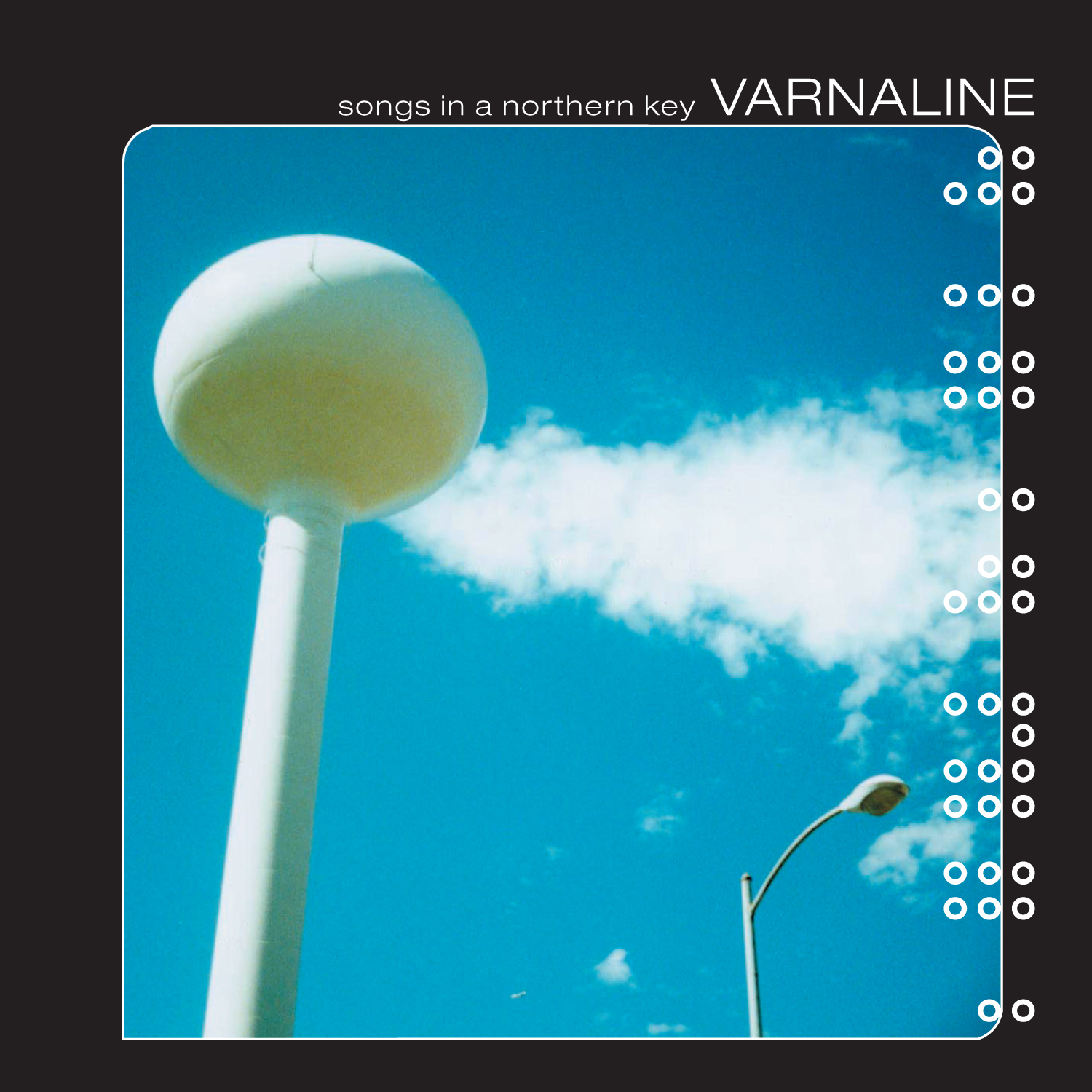 Following the album Sweet Life, Anders Parker found himself once again solo after his touring band split apart. He headed to the wilds of the Northeast Kingdom of Vermont and began work on the sprawling Songs in a Northern Key.

Begining in an old fishing shack at the edge of a lake in Vermont, Parker soon relocated to a farmhouse in New York’s Hudson Valley and continued to write and record. Again, Parker wrote, sang, played, and recorded by himself. This time he had a little help from a few friends:  Jud Ehrbar (Space Needle, Reservoir) played drums and keys on a track, and Kendall Meade (Mascott) sang on a few songs.  But at the heart of the album is Parker by himself.

Songs In A Northern Key is an impressionistic wander through many styles and sounds. There’s a blurry quality to the entire record and many songs fade into each other, creating a dream like quality. The opener, “Still Dream,” is a claustrophobic mission statement. “Song” abruptly changes the feel, rolling into euphoric pop-rock rush. “Indian Summer Takedown” drives down the road at a steady clip, while an organ winds its way between groove and words.   All along there are ghosts and shadows and blurred lines.

“In 1997, we called Anders Parker ‘an intuitive, emerging classicist destined to carve out his own chapter.’  And so he does with Songs In A Northern Key, dancing drunkenly in the crevices between The Who Sell Out and the White Album while ghosts of Nick Drake and Townes Van Zandt nod approvingly.  A dense, arresting masterpiece equally steeped in alt-country, post-modern psychedelia and shot-in-the-heart classic folk.”