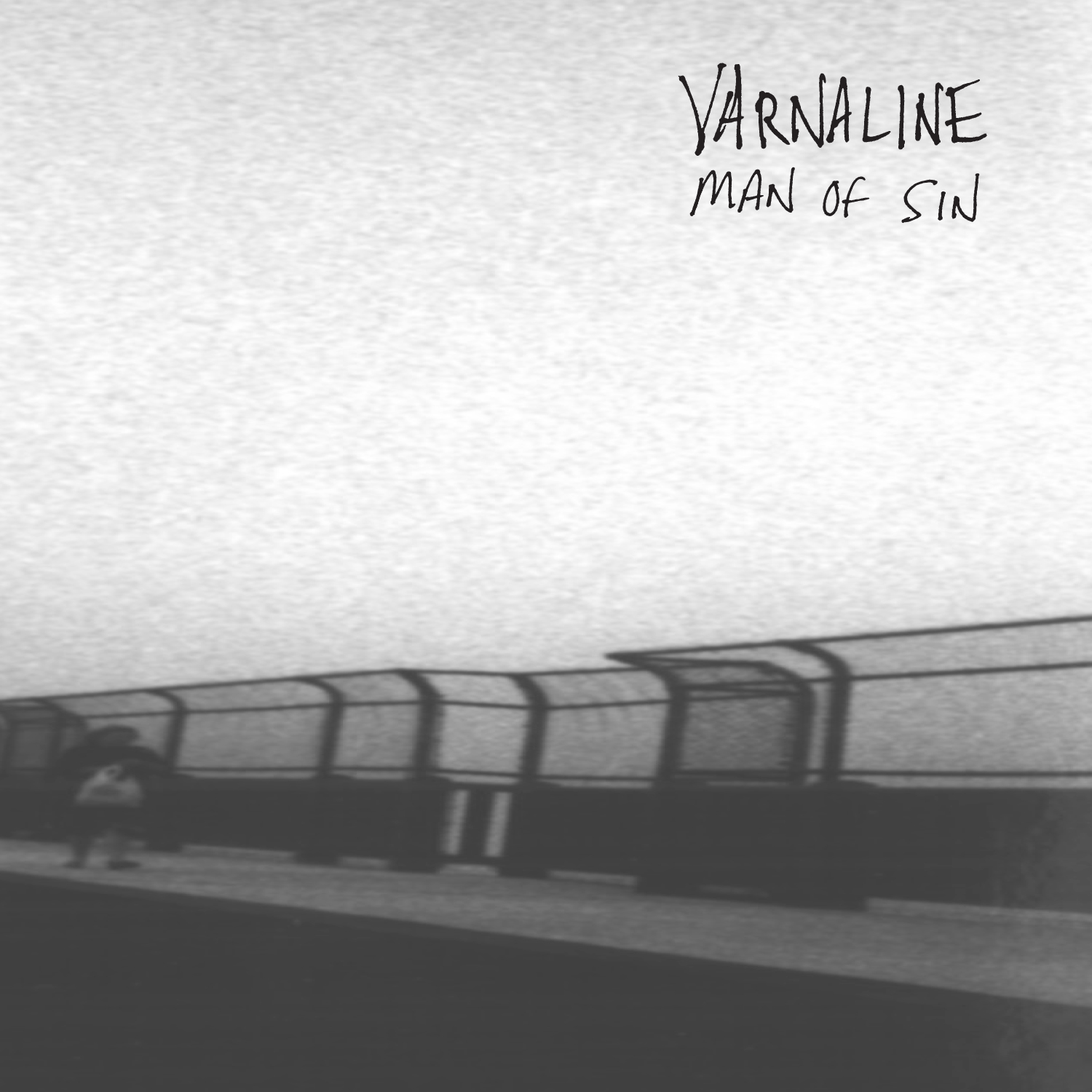 Man of Sin is the debut record by Anders Parker working under the band name Varnaline. He wrote, sang, played, and recorded everything on the album.

Having been in various projects and bands prior, Parker found it difficult to create the sounds he wanted in a proper studio. He decided that working alone on his 4-track recorder was the closest he was able to get to the sounds he was hearing in his head. The entire album was made in his apartment while living in Portland, Oregon.

While often described as “lo-fi,” Man of Sin reaches beyond the confines of that Indie-Rock descriptor by the sheer weight of the songs and performances. From the dark crunch of “The Hammer Goes Down” and “No Decision No Disciple” to the claustrophobic lilt of “Little Pills” to the bittersweetness that is “Want You” and all the moods in between, Parker created a timeless record that still beckons and draws you in through the smeared windowpane of time.

“…the ghosts of Woody Guthrie and Phil Ochs hang ominously in the air, as Robert Johnson casts a wry smile from beyond…guitars clamor, seem to twinge out of tune, then snap back with resilient melody that lodges itself into the memory and persists in lingering on.  Songs waver between solid construction and the brink of entropy:  they flow, but constantly threaten to collapse.”

Random fact:  Following the release of Man of Sin, Parker joined the band Space Needle and made the album The Moray Eels Eat The Space Needle.