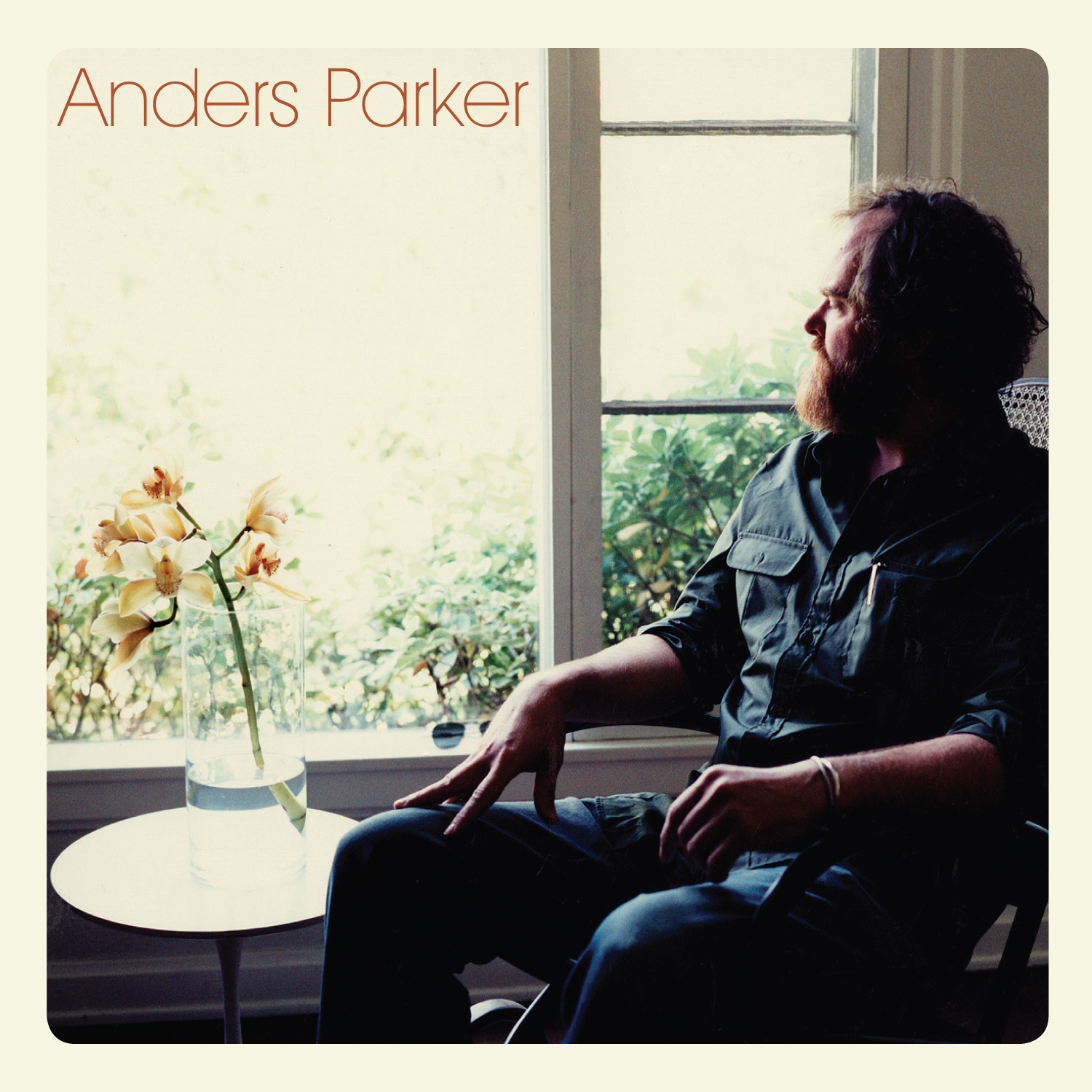 The simply titled Anders Parker finds the same man fully occupying the oft bandied descriptor of “singer/songwriter” for probably his first time.  Unadorned and starkly presented, this batch of songs oozes Southern California vibes, aptly so, as that’s where it was recorded.

The songs were all captured quickly, usually within one or two takes. There’s a laid back and relaxed feel to the collection. “Circle Same” opens with a seductively simple groove that draws you in.  “Missing” is plaintive and longing.  “Oh, Monkeywrench” keens.  A few times the band boils, like at the end of “Dear Sara” or on “Pajarito,” but mostly there’s an understated weight to everything they play that anchors the songs.

“Parker’s Varnaline has long garnered critical praise and devout, plaid-flannelled followings, but never the white-hot adoration of hipsters and tastemakers. And damn if that isn’t a great curse to have. Parker’s third solo venture will almost certainly fly under most radars when it comes time to dole out the awards, but the self-titled disc’s solid, unassuming craftsmanship stands to age like fine whiskey, or some other yummy adult treat.”

“Anders Parker is the kind of artist whose work, at whatever point you happen to be exposed to it first, will lure you to seek out the rest.”

“Like the soft-spoken friend who astounds you once you finally train your ears to pay attention, the album is full of insight and true-life observation. The songs turn down flashy for something much more welcome and rare: enduring.”

Random fact:  The self-titled Anders Parker was recorded in a converted pool house in Los Angeles.