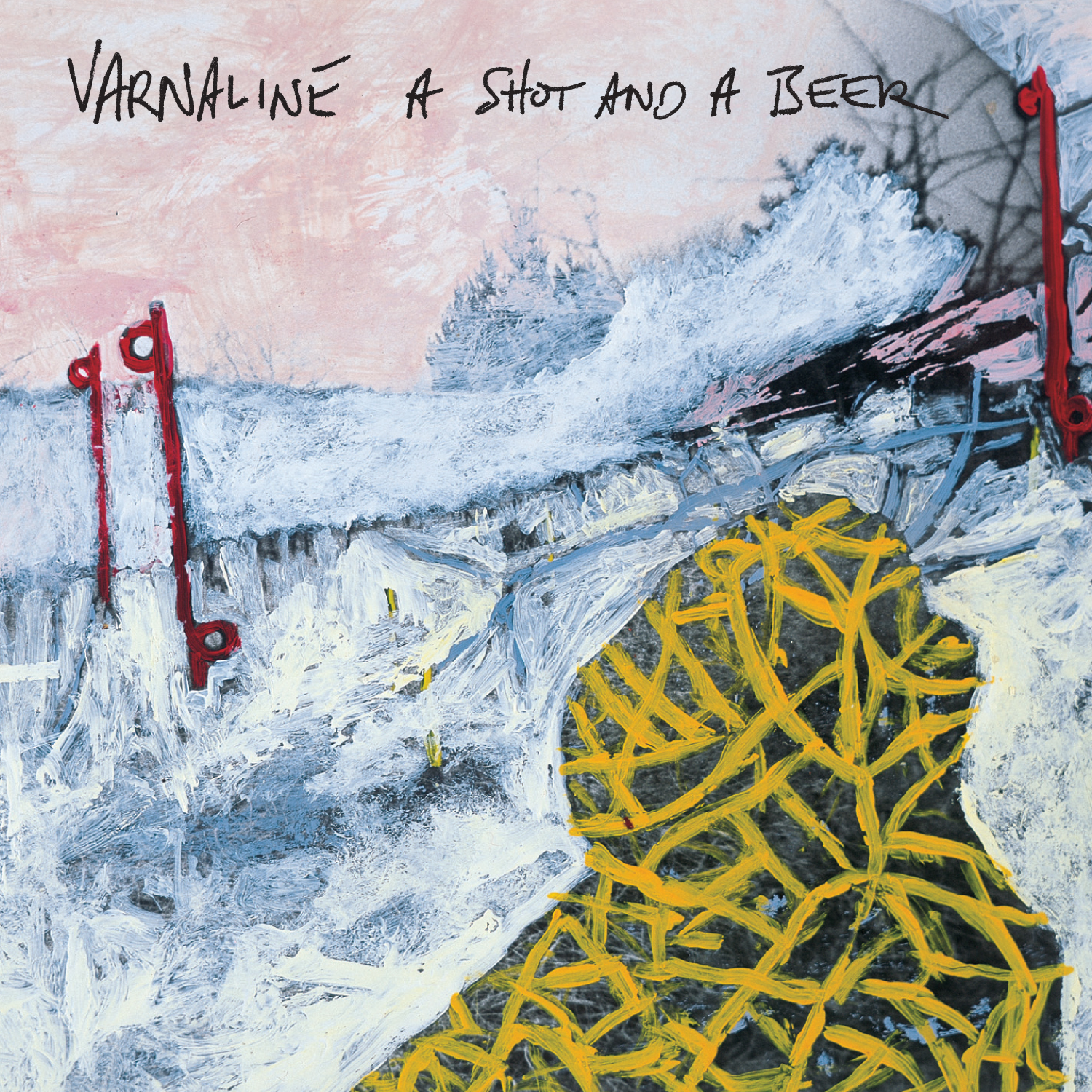 After extensive touring following the release of the first two Varnaline records, Anders Parker moved to a small house in the woods in Upstate New York and wrote.  Using a borrowed 8-track recorder, Parker recorded each song as it was written.

Capturing the quiet pastoral mood of his life at the time, A Shot and a Beer, is a mini album of acoustic nuggets. There’s a looseness and intimacy to the entire set of songs that draws the listener in. Once again Parker wrote, sang, played, and recorded every note on the record.

The plaintive opener “Hear the Birds Cry” flows into the ache of “Only One,” which rolls into the spacious beat of “In Your Orbit.”  This condensed group of songs is its own world of longing and wonder.

Random fact:  The house where Parker recorded this record was built around a large maple tree.