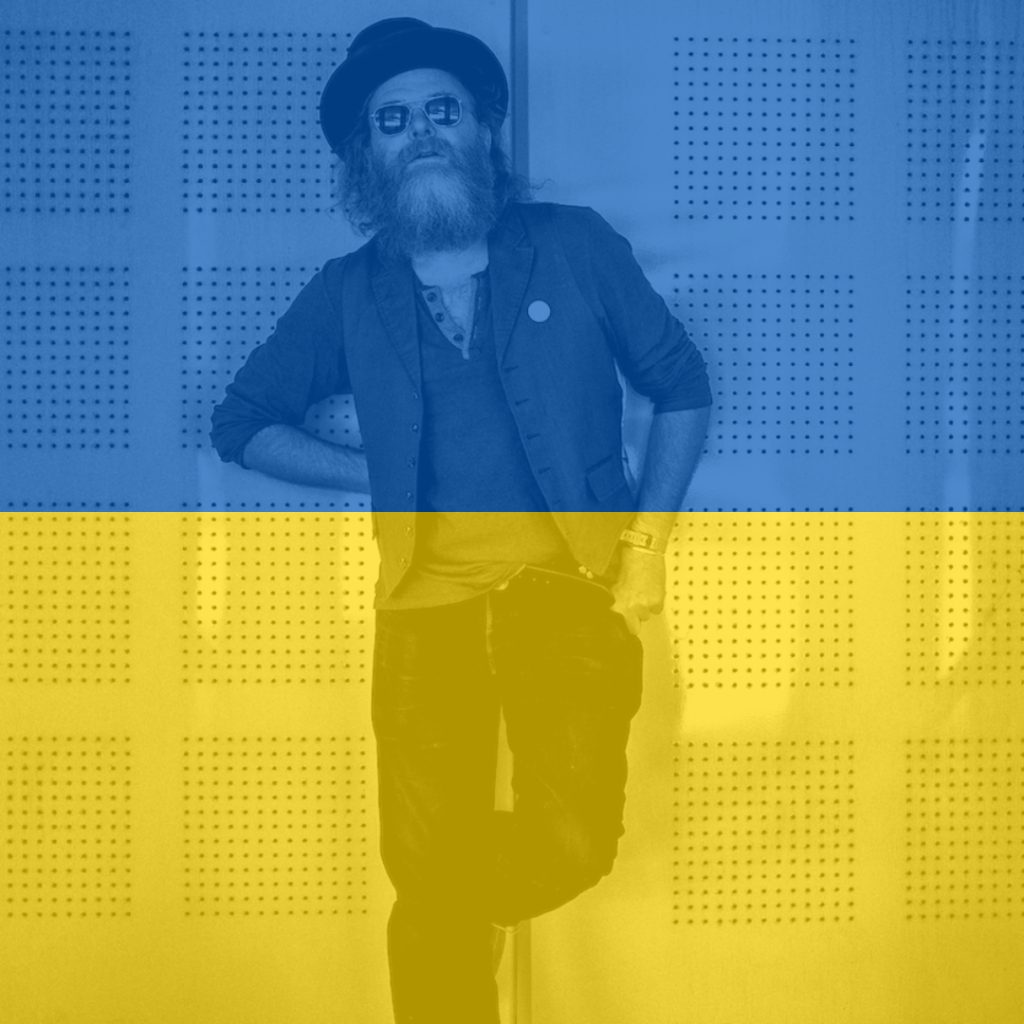 Today is Bandcamp Friday, wherein BC waves their fees.  I will be donating 20% of all Bandcamp sales through this weekend (March 4-6) to the Ukrainian charity organization Razom.  So, if you’re interested in an LP, CD or t-shirt drop by and take a look here.

Razom is a trusted Ukrainian-American 501-C that raises money to send medical, tactical, and other needed goods directly to Ukrainian soldiers. It also partners American doctors to train Ukrainian doctors.
From their website:
Razom was founded on purely volunteering efforts of Ukrainian Americans in NYC during the 2013-14 Revolution of Dignity in Ukraine. Razom, which means “together” in Ukrainian, believes in the enormous potential of dedicated volunteers around the world united by a single goal: to unlock the potential of Ukraine. We work towards that mission by creating spaces where people meet, partner, and act.

NOMA visit during power outage at the studio. Léo

First tour in over two years in the books…. Almo

West coast tour starts a week from today. Hope to

Tour starts in less than two weeks. West coast of

April tour dates on west coast are now on sale. I

Hey Los Angeles (or nearby), someone want to host